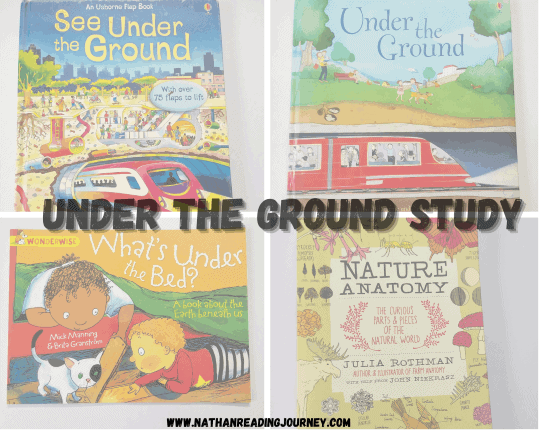 Under the ground is a different topic I picked two weeks ago for Nathan’s story basket. This was an unusual topic and I didn’t find many ideas on Pinterest. So I decided to go with a flow and explore each topic from the book. There are 8 topics in the book and we explored each […] 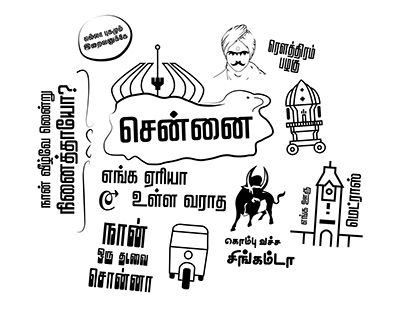 Madras or Chennai it’s a sentiment for many. Yes, I did say Madras, though the name changed to Chennai in 1996, I was brought up calling this city as Madras. What I love most about Madras is everything and what I dislike most is the name “Nama Chennai”, it should have named “Nama Madras”. Madras […]

Julia Donalson does have magic in her books. If you are looking to read first Julia Donaldson’s book to your toddler, pick this series. A beautifully articulated series with lift-the-flap pages and quite interactive pictures for the toddlers. There are four books in this series. 1. FOX’S SOCKS Poor old fox lost his socks. So […]

Books are something that plays a huge role in our house. Every time Nathan throws a tantrum or when he hits us or pushes someone or throws a toy, he always gets reminded about the book we read. He is often taught to empathize with the characters and that’s pretty easy for us to remind […]

Among the growing pandemic, we are celebrating our 73rd Independence day. We knew the history of our freedom struggle and how our freedom fighters fought with the Britishers to get back our India. We hoist our flag on Independence Day in August and Republic Day in January and watch the magnificent parade. Are we going […]

Congratulations! if you have a newborn and reading this post to find what books to read. Reading can happen anytime, few mommies read to their baby right from the days in the womb and some after few months. There is no wrong or right about books and any books in any language can be your […]

Documenting our daily read and sharing our honest review.

The invisible boy is a beautiful read that revolve

Under the ground is a different topic I picked two

The last topic in our #ourreadingstory to discuss

A small business venture I am happy to share here.

Connecting to our roots is an interesting topic pu

Sylvia and bird by Catherine Rayne I love Cathrin

The world belongs to animals by Chandrakant Bhonsl

This week's discussion in #ourreadingstory is how

The Lion And The Bird By Marianne Dubuc⁣ ⁣ One

Do you enjoy reading? 🌿 Or have you always want

Collin and Lee Carrot and Pea by Morag Hood @morag

I'm going to eat this ant by Chris Naylor- Ballest

It's your world now by Barry Falls is a beautiful

The cave by Rod Hodgson is a funny little tale bet